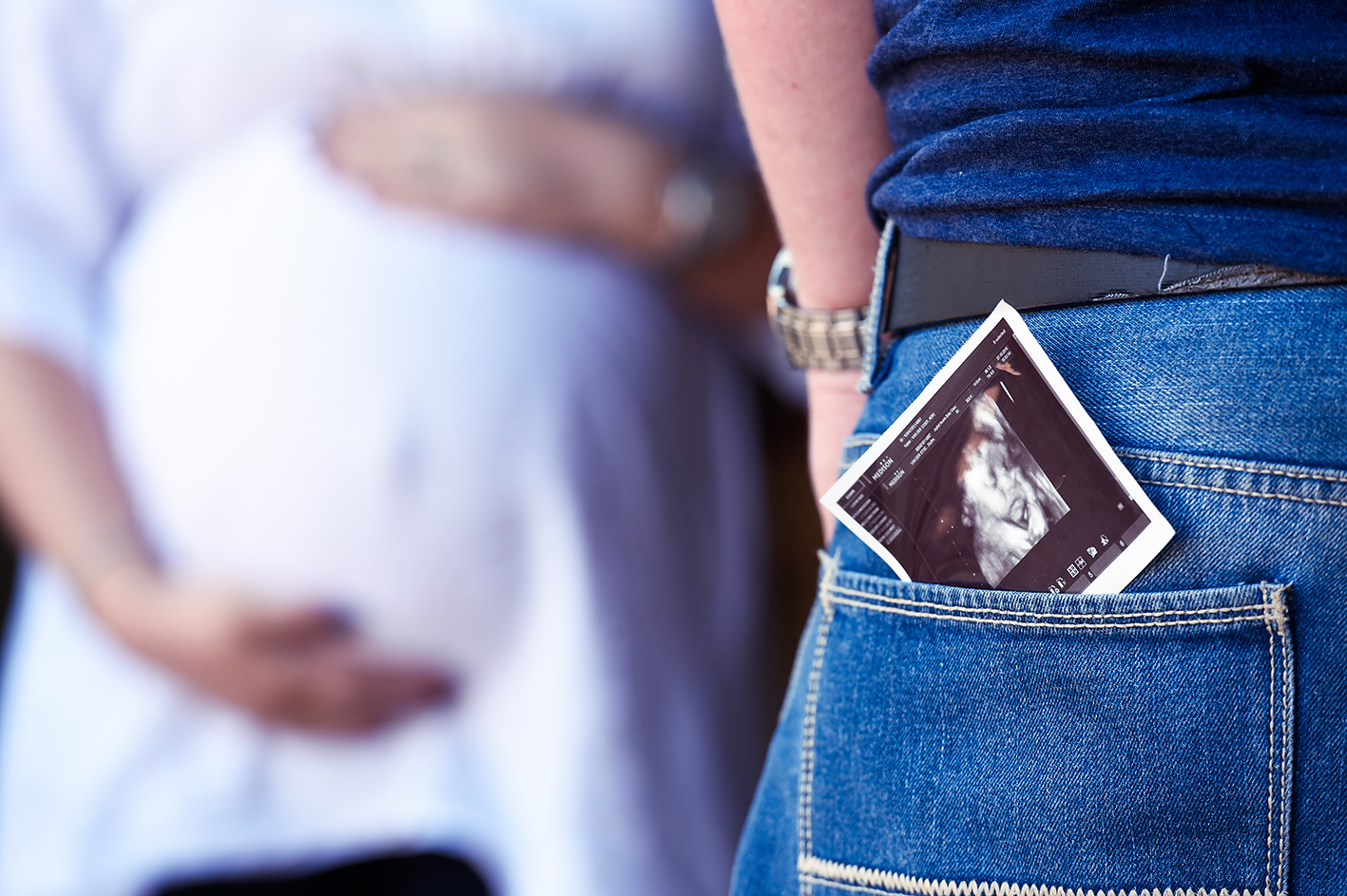 On 13 May 2016 my husband picked me up from work and on our way home I told him “I think we should buy a pregnancy test”. His reaction: “Do you think you are pregnant?”. This is one of those stupid questions where you phone somebody on their home phone and ask “Are you home?”. Of course they are home, how the hell would they be able to pick up the phone if they were not home. So yes, I think I might be pregnant.

We stopped at the pharmacy and I bought not one, but two pregnancy tests. No, not to test twice. So that the next time I think I might be pregnant, I don’t have to go to the pharmacy again, instead I will have a spare one at home. Take note, we tested a few times before where I thought I might have been pregnant when in fact I was not.

This time however, it was POSITIVE. Up until today I still have that spare pregnancy test LOL.

How did we feel about this you might ask yourself. Well, it wasn’t a shock. We always knew that the possibility was there – that I could become pregnant (I haven’t used any contraceptives since we got married), but we didn’t try to become pregnant so we weren’t exactly jumping up and down at that moment. We smiled and said oh well okay. That is how it is then. I guess it takes time for reality to kick in. We always believed that we would become pregnant at the right time, God’s time.

Just after we got married, December 2014, I had a miscarriage at 8 weeks and therefore we decided to keep this our little secret until 12 weeks, when the greatest risk period for a miscarriage was over.

On 31 May we went to the gynecologist. We had no questions, we only wanted to see the ultrasound to determine if there was in fact a little one growing. The doctor’s words in Afrikaans “Ja, daar sit die klein bliksempie”. Roughly this translates to “Yes, there sits the little bugger”. Seeing the little one and hearing his heartbeat was when reality finally hit – we were having a child. I was 8 weeks pregnant. 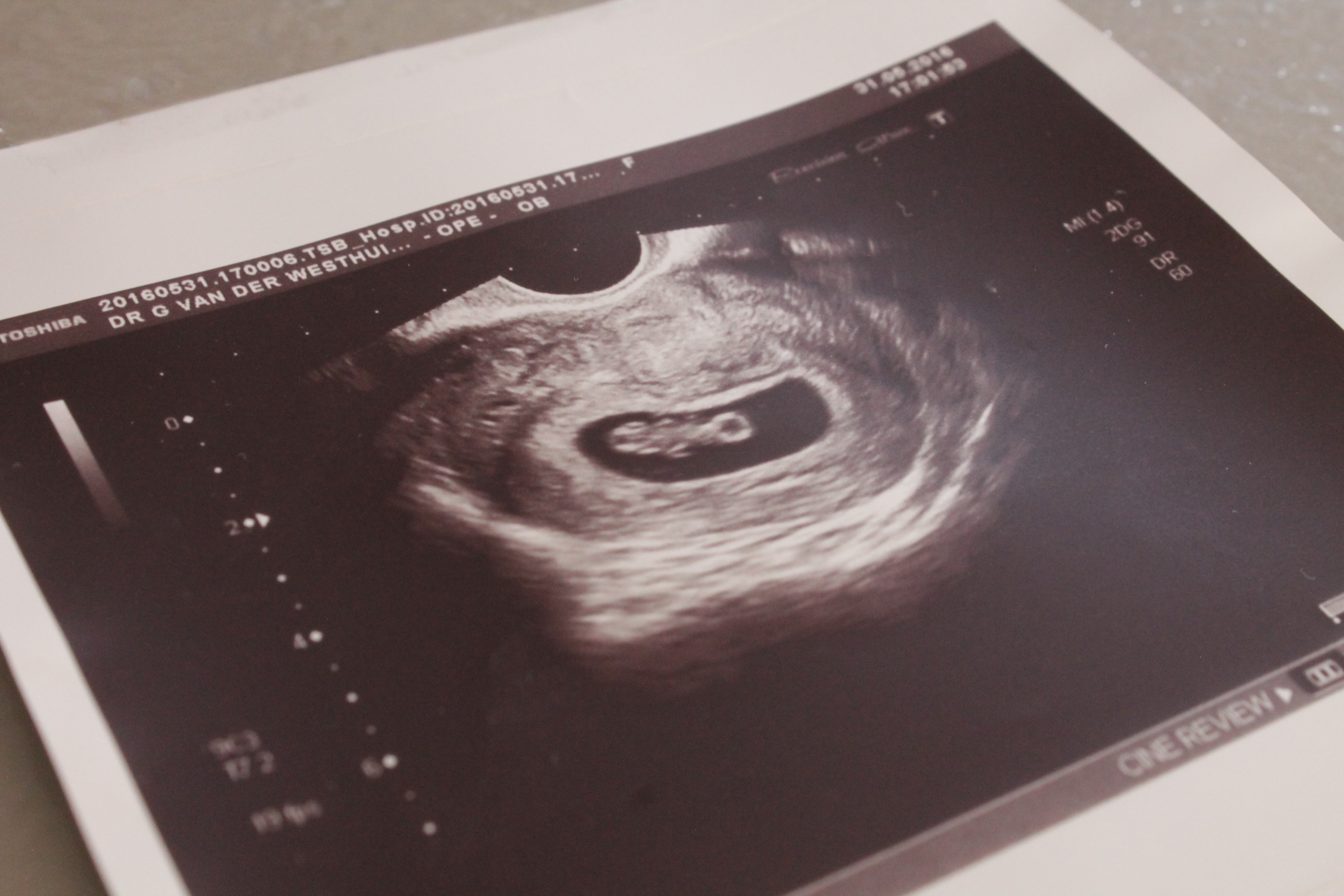 I shall call him Squishy and he will be my squishy – we named him Squishy for the time being.

When I was 13 weeks pregnant, we had another check up. At this stage you could start making out how the baby was forming on the ultrasound and while the doctor moved around on the ultrasound and explained where his head, back, arms and legs was my husband semi-shouted “It’s a boy”. In his words: “you could see the two balls and the little stick”. Hilarious.

From 20 weeks I could start feeling movement. At first you think you are imagining things and then at some stage you realize but it must be the baby. Someone asked me how does it feel…the first movements feels a bit like a muscle twitching. Later on you can actually see the movements as your belly moves and at some stage you start counting the movements to be sure the baby is okay. You get quite worried when you don’t feel the baby move for an hour or so.

Every week I would Google my pregnancy week to see how the baby was developing and how my body was changing. It is really interesting and helps you to understand what’s happening at that stage of your pregnancy. The website I relied on most was Baby Center since they tell you everything you want to know and have very informative articles on various other subjects as well. You can also download their app on your phone which is not only helpful during pregnancy but also after you give birth. A great way to include your spouse in your pregnancy is to read him these little pieces of information so that he also knows what changes you and the baby go through. Men find it quite interesting but will not necessarily research these things themselves.

My pregnancy in a nutshell was uncomplicated and easy. I wasn’t nauseous, didn’t have trouble breathing at the end, at any stage felt like this is too much and with this skipped many other pregnancy symptoms. I had a bit of acid reflux and leg cramps (especially in the morning), felt tired at times and in the end it got difficult to bend down and move around with the big belly but other than that it was a real joy being pregnant. Throughout my pregnancy I helped with our home renovations and at 9 months I was still climbing on the ladder painting rooms.

In a blink of an eye – I would do this again, not too soon, but somewhere in the future. 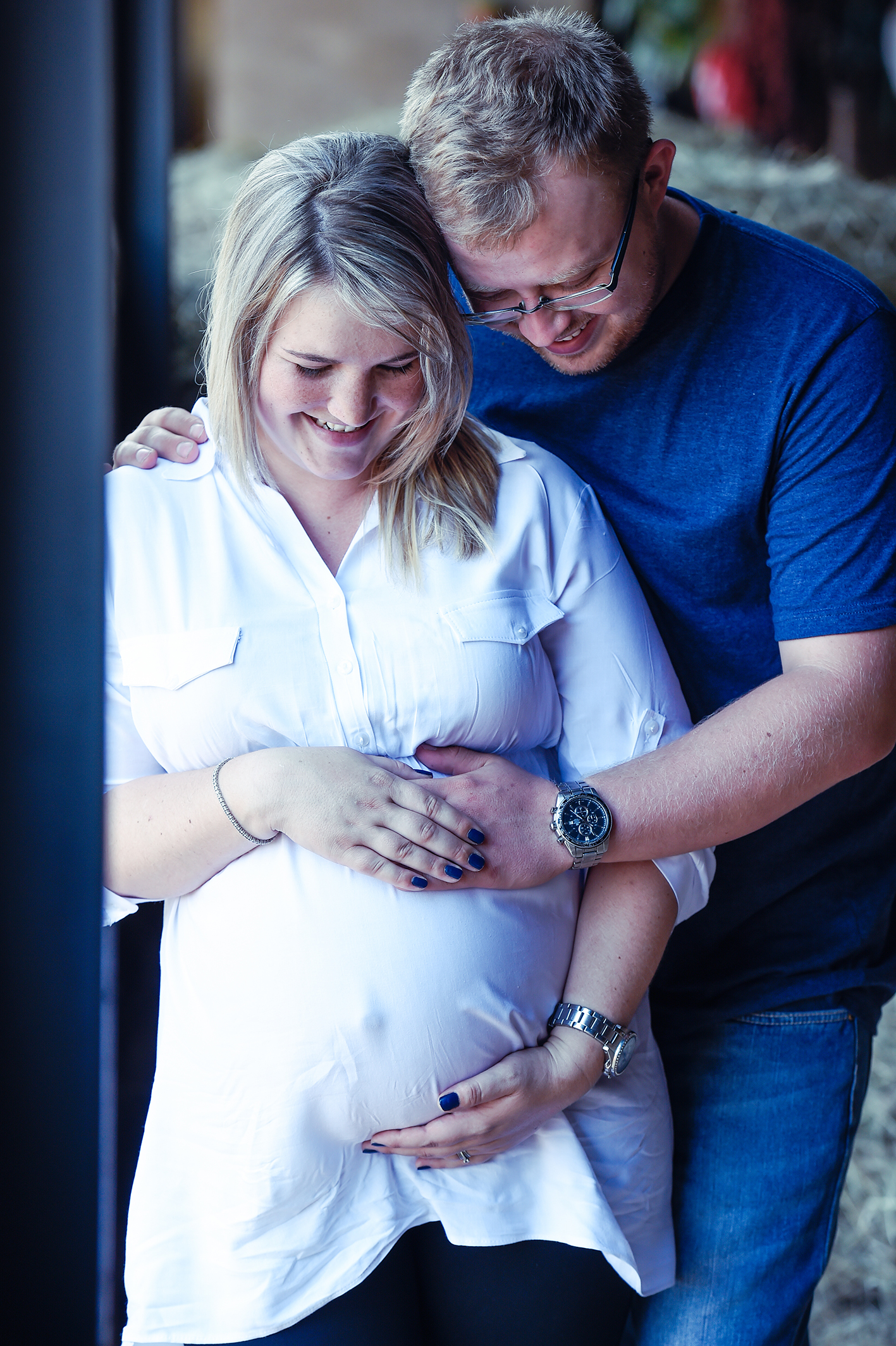 Our little boy, Dian Francois van der Stoep, was born on 9 January 12h30 in the afternoon after 6 and a half hours of labour (which I would NOT do again in a blink of an eye). He is our little miracle, a gift from God and it is a true pleasure to have this tiny human in our home as part of our family. We cherish every moment we get to spend with him.

How did you experience your pregnancy? Let me know in the comments below.

Until next time. Lots of Love